A serious disease called “feline hyperthyroidism” has risen to epidemic proportions since the first cases were diagnosed in 1979. It is a worldwide phenomenon, though worse in the U.S. than other countries. Hyperthyroidism (hyper = too much, thyroid = a hormone-making gland), is seen mostly in older cats age 10 or more.

In people, the thyroid gland is “H” shaped, and located at the base of the throat. Its position is the same in cats, but the shape is di!erent. It’s missing the crossbar of the H, so there are actually two glands  one on each side of the trachea. Additionally, many cats have extra thyroid tissue in other places, o”en at the top of the ribcage just inside the chest.

Thyroid hormone regulates the body’s basic metabolic rate. Too much of it is like drinking too much co!ee—it speeds up every reaction in the body.

Hyperthyroidism is typically the result of a benign thyroid tumor. Because the tumor cells are relatively normal, they continue to produce thyroid hormones, resulting in a high level in the blood.

The most common symptoms of hyperthyroidism are:

Not all cats will have all symptoms, and about 20% of hyperthyroid cats will be sluggish and depressed instead of hyperactive. Untreated, hyperthyroidism can cause a serious heart problem called hypertrophic cardiomyopathy (thickened, enlarged heart) that can ultimately be fatal.

In some cats, your veterinarian may be able to palpate an enlarged thyroid gland. However, hyperthyroidism is definitively diagnosed by blood tests. In cats, we usually look for an increase in T4, the inactive form of thyroid hormone. Normally, the thyroid produces and releases T4 into the blood. When needed, the T4 cycles back through the thyroid gland, which attaches an iodine molecule, converting it to the active form, T3. The test for T4 will report a result as well as a “normal range.” The unique thing about T4 is that even if it is normal, if it’s at the high end of normal, the cat may still be hyperthyroid. For equivocal test results, a confirming test (equilibrium dialysis) is usually performed. It is common to also see elevated liver enzymes in hyperthyroid cats, so this may also help with the diagnosis.

Published research1 suggests that it may be possible to detect potential thyroid disease in cats. Thyroid stimulating hormone (TSH) should be low when there is more T4. It turns out that it may be low even when T4 is still in the normal range. Cats whose TSH was low or undetectable were likely to develop clinical hyperthyroidism within the next few years. Currently, the test for TSH is not very accurate in the low range, but hopefully a more sensitive test will be developed soon. Even now, it may be worth adding it to your cat’s senior wellness checkup. A low level is a strong predictor for later hyperthyroidism, but even more importantly, a normal level appears to rule out thyroid disease in older cats.

Many theories have been proposed to explain the dramatic rise in feline thyroid disease. Because it a!ects so many cats, the focus has been on widespread, environmental causes. Studies have found several suspects in cat food:

* Several studies found an increased likelihood of developing thyroid disease in cats who eat a lot of canned food. Specifically, they found a higher incidence of hyperthyroidism in cats that ate fish or “giblet” canned foods. “Giblet” is another name for organ meats, which are commonly listed on pet food labels as “by-products.” High-qualit natural cat foods do not contain by-products, although some include specific organ meats, such as liver. Just what it is in these foods that is the culprit is unknown, although some suggest it may be BPA in the can, or fire retardants in the ingredients (see below).

BPA (bis-phenol A)–and similar compounds) found in can linings can leach out into the food and cause toxicity. The smaller the can, the more surface area of food is contacting it, and the more chemical exposure the food has overall. However, there are at least 25 di!erent types of can linings, and the particular type used by a manufacture may change over time. It used to be that white can linings seemed more likely to contain BPA, but this has changed over the years, and no such generalizations can be made today. Now, some brands have BPA in their large non-pop-top cans, and not in the smaller ones, and vice versa. It is di!icult to know which foods may be a!ected, and to what degree; although you can call manufacturers for current information. The FDA has stated that the amount of chemicals that may leach into the food is unlikely to cause disease; but FDA has been wrong before!

The main route of exposure in cats was hypothesized to be the PBDEs contained in carpets, upholstery, and mattresses—and the dust mites that live in these fabrics. Electronic equipment, which attracts dust, is also a suspect. Since cats o”en sleep on carpets, sofas, chairs, mattresses, and nice warm TVs and stereos, their exposure could be high and prolonged. Subsequent grooming would then cause the cat to ingest a fairly large amount of dust. This may explain why hyperthyroidism is also more common in indoor cats.

* Another theory implicates the large excess of iodine found in many cat foods. Humans can develop hyperthyroid disease from too ingesting much iodine; might cats do the same? Iodine is di!icult and expensive to test for; instead, pet food makers routinely add extra, just to make sure that minimums are met. But how much is too much? So far, nobody knows, although Hill’s Pet Nutrition is taking advantage of this theory by producing an ultra-low-iodine food (see below under Treatments).

The combination of PBDEs, can liner chemicals, and excess iodine may be too much for many cats to handle. However, plenty of outdoor cats who never eat canned food can also develop the disease—so other factors that haven’t been discovered yet are likely to be involved. For instance, many holistic veterinarians also believe that vaccines may also be a factor. 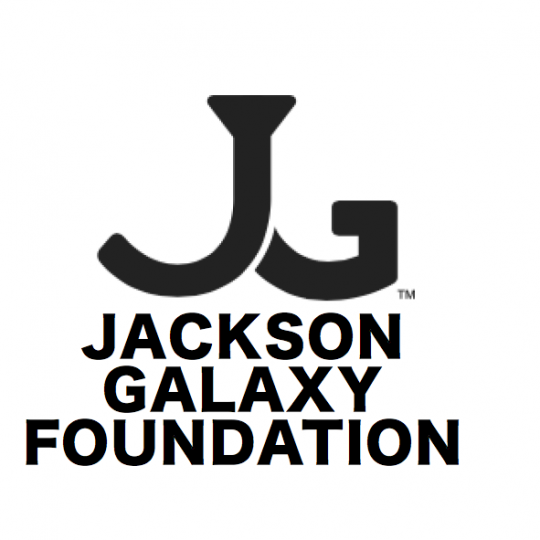 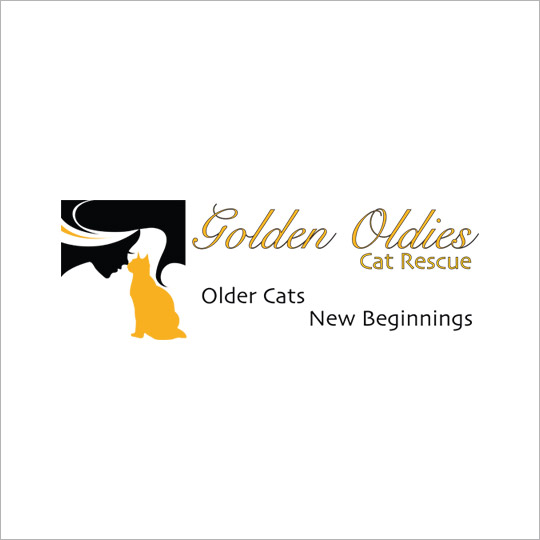 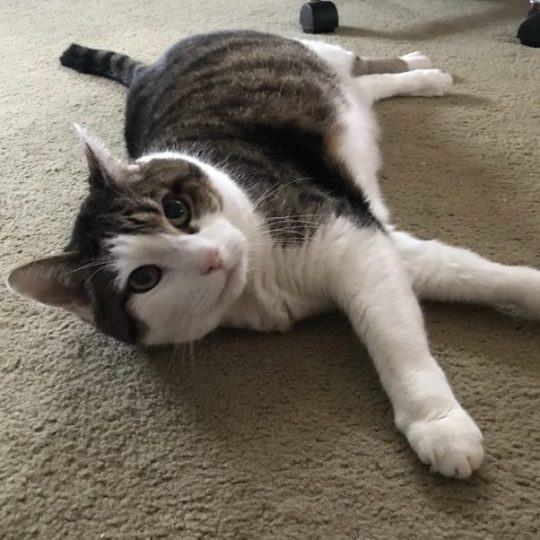 Older cats are worth the investment
Categories: Learn More About Cat Care