Golden Oldies Cat Rescue is a 501c3 nonprofit. We are a resource and advocate for cats ages 6 and older residing in Monterey County, CA, whose guardians can no longer care for them or who are at risk in local shelters. When cats are surrendered to us, they live in our volunteer foster homes until we find permanent loving adoptive homes for them. We do not accept stray or feral cats. We do not accept cats who do not use a litter box.

There is nothing more devastating than looking into the eyes of an animal who trusts you and having to say, “I’m sorry, I can’t save you.” It haunts you. It breaks your heart.

This is what happened time and again when I worked as an animal care technician at an animal shelter from 2013 to 2016.

All I could offer these cats were some tasty treats, kind words, lots of love and apologies… Or gently hold them, whisper to them, and let them feel my love in their last moments as they were euthanized.

But I could also dream… which I did. I walked around the shelter thinking about starting a rescue to save these kitties.

When I left the shelter in May 2016 I told my mom that I felt in my soul there was more I needed to do, that I wanted to start an older cat rescue. She looked at me and said three words: “Just Do It.”
And so in June 2016, with a small group of volunteers, we founded Golden Oldies Cat Rescue.
We set out to make Monterey County, CA a better and safer place for cats 6 and older whose guardians could no longer care for them or who were at risk in area shelters. That remains our mission today.

All Golden Oldies cats live in our volunteer foster homes until permanent homes are found for them. Older cats are not as easy to find homes for as kittens, but we have a philosophy of “one cat at a time.” Each cat we help is one more who will live out their Golden Years in a safe and loving home.
We are here because of all the older cats that did not make it out of the shelter alive. By taking in cats directly from guardians, we keep those kitties out of the shelters, ensuring they will be in homes not kennels. We also take cats from area shelters if they are at risk. We commit to these cats for the rest of their lives. This eases the minds of guardians or the family and friends who are trying to place the cat when someone has died, and enriches the lives of adopters.

Golden Oldies is led by a dedicated group that includes an all-volunteer Board of Directors, medical consultants and a small staff. 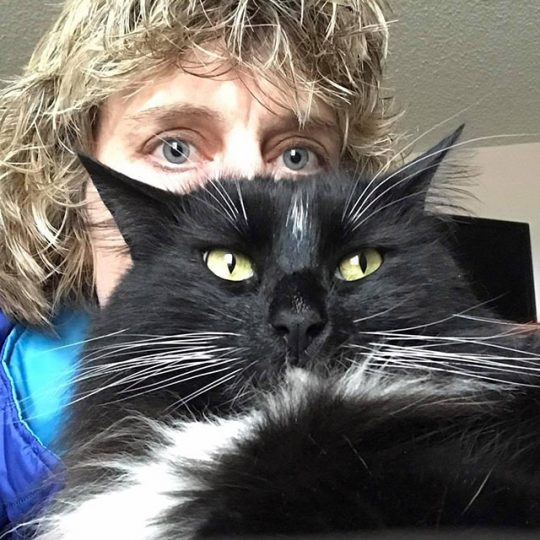 Founder and Board Member 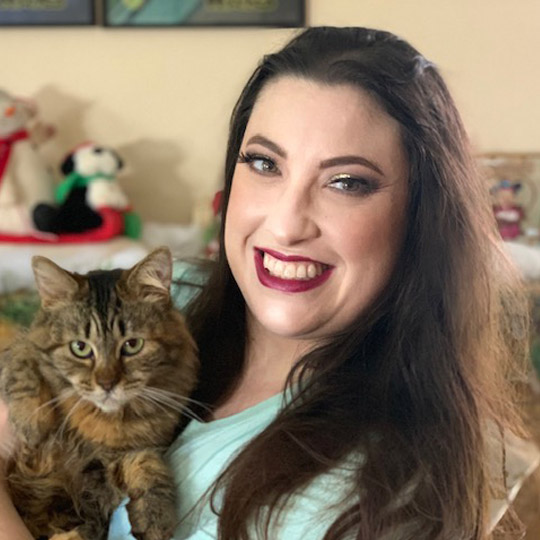 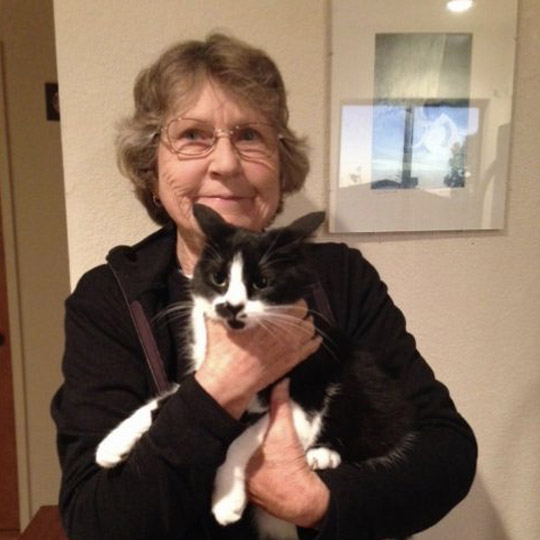 Board Member and Treasurer 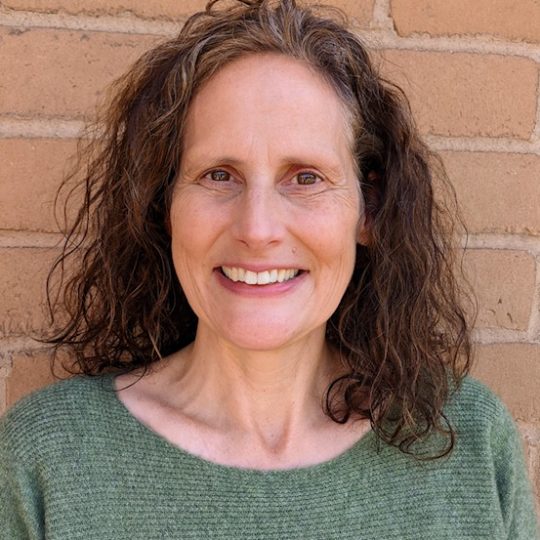 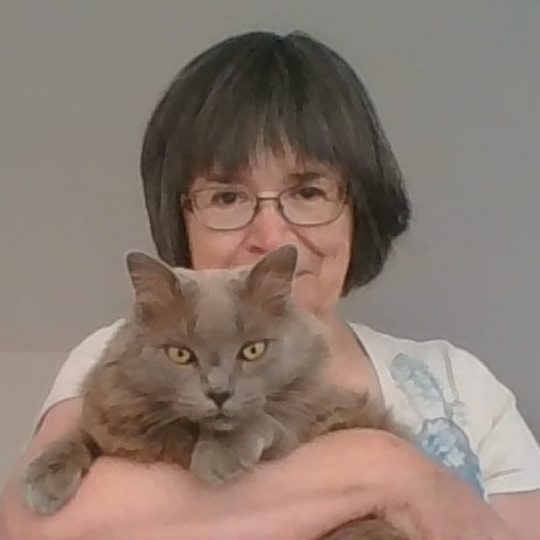 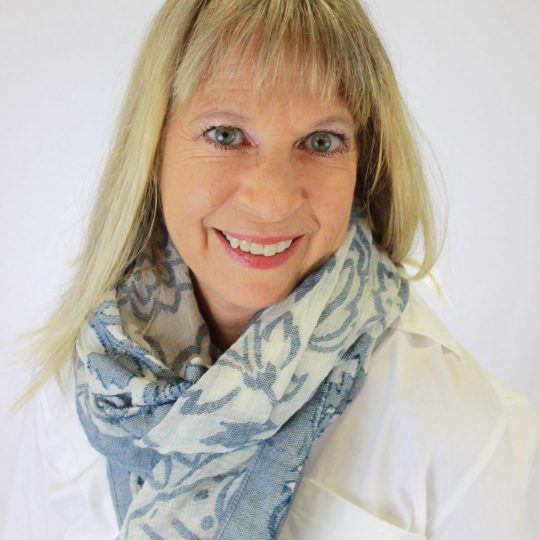 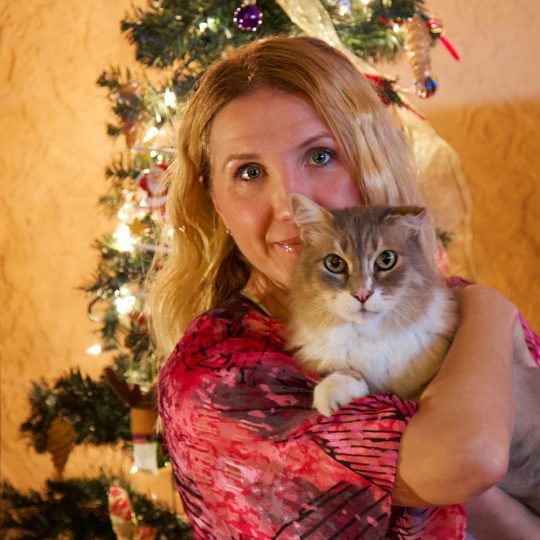 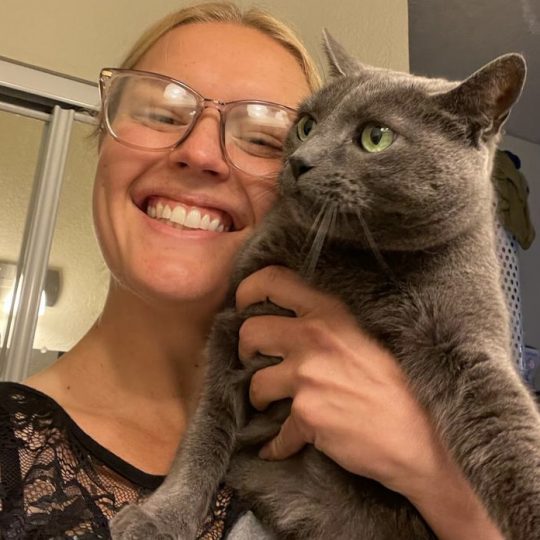 If felines hold a special place in your heart, we have many volunteer opportunities. Whether your interests lie in being a foster parent, coordinating adoptions, organizing fundraisers or something else, you’re sure to find one that feeds your soul!

Give a little to make a big impact

Whether it’s $5 or $500, your donation dollars make our life-saving work possible. Donations help pay for such things as medical care, foster supplies and reduced surrender and adoption fees.

Please use the links below to help us say a big “Thank You!” to the partners that help us fulfill our mission! 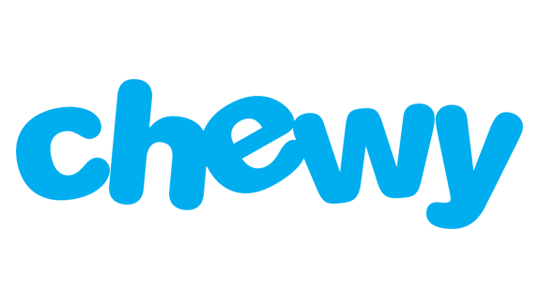 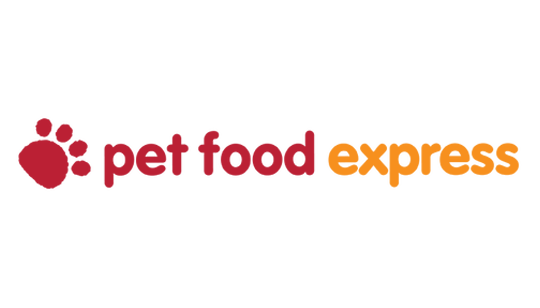 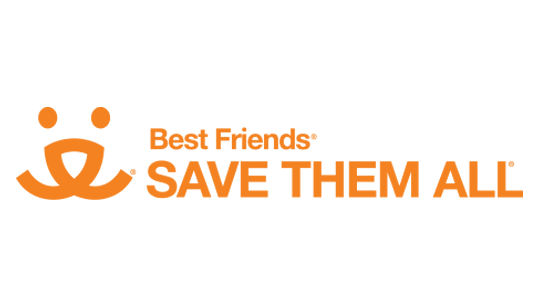 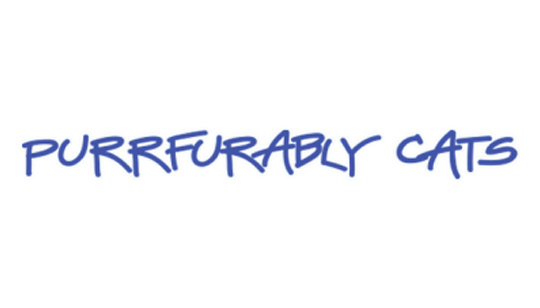 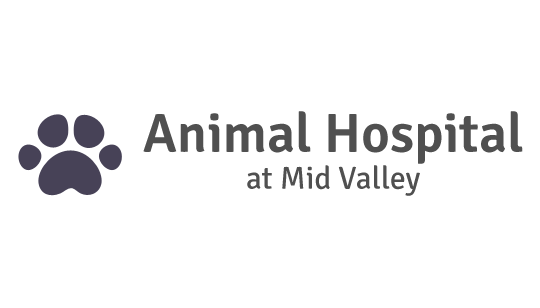 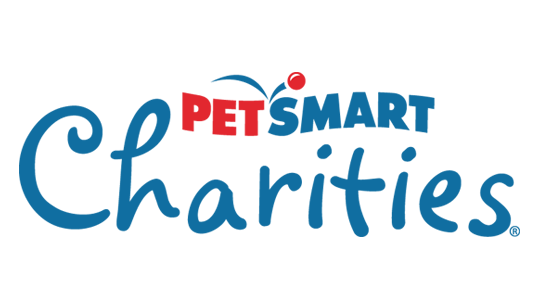 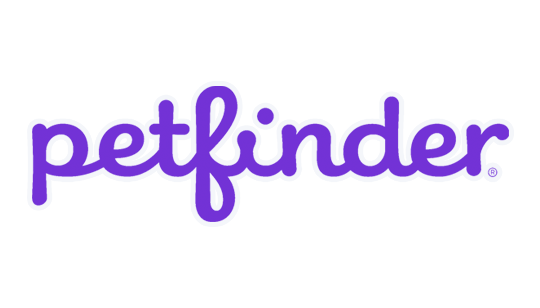 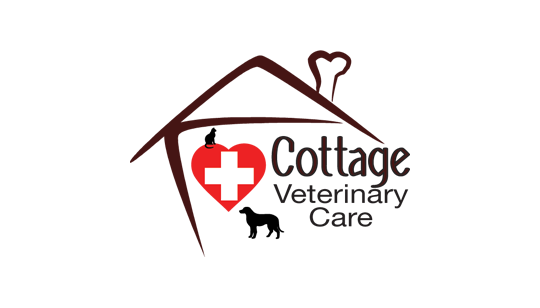 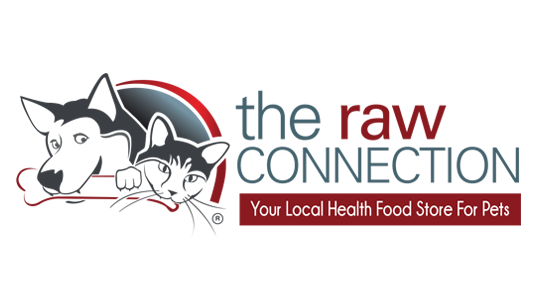 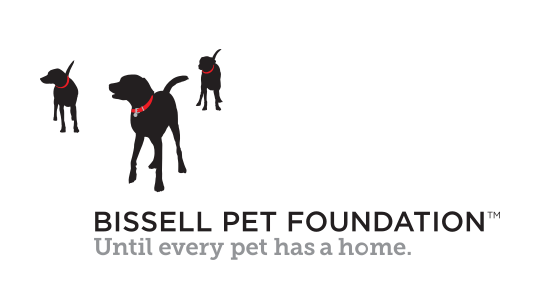 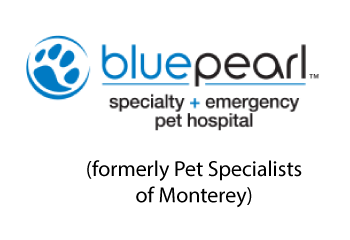 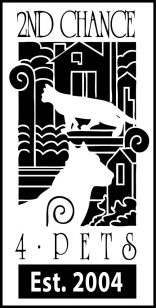 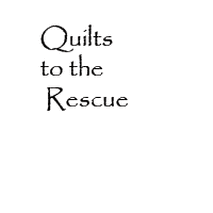 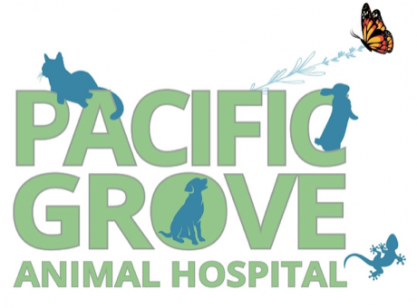